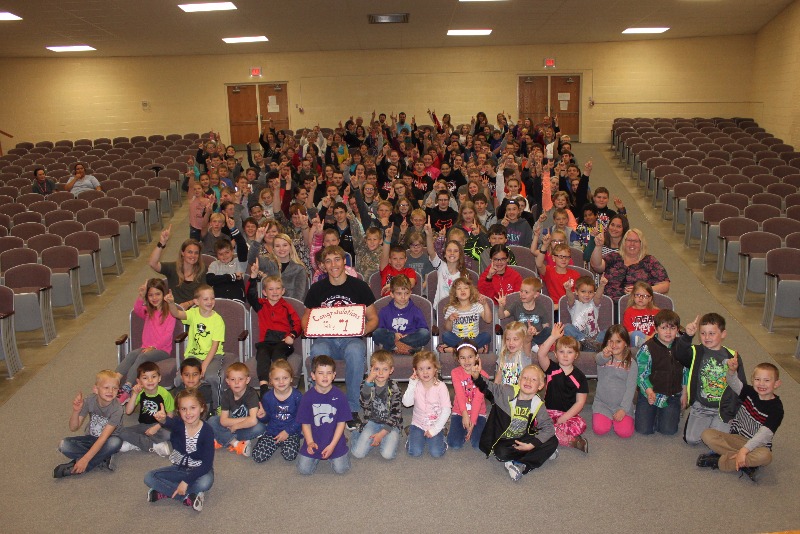 WWW.Schooldigger.com was founded in 2006 to serve one purpose:  to empower parents to make informed choices about choosing a school for their child.  Their database contains detailed profiles for over 136,000 schools in every state in the U.S., including 20 years of enrollment data, several years of test scores, crime data, and real estate data, to help parents make better school choices.  The site calculates school rankings based on state assessments of Common Core English Language Arts and Mathematics test scores released by individual State Department of Educations.  These rankings are updated yearly and are based on the most recent test scores available.  Their sources of data include the National Center for Education Statistics, U.S. Department of Education and individual State Departments of Education.  They calculate an Average Standard Score by normalizing and averaging each school's test scores across all tests and grades.  That average score is then sorted.  The school with the highest score is ranked #1, the second highest #2, and so on.  Schools, districts, and cities in the top 10% of the ranking list earn a five-star rating.  The next 10% get 4 stars, etc.

The data is compared based on these scores, not on school or community population.  Large urban schools are compared to small rural schools.  There is no differentiation between school size.  If a school has too small of a population, they exempt them from ranking.  If a district has a class size under a certain threshold, it would be difficult to have reliable data to compare to other schools.  The data and statistical information would still count, but they are not ranked as an individual school.

The Logan students and staff were told of their award during a presentation from principal David Kirkendall on Monday, March 27.  The students gathered for a picture, then were congratulated by the staff with High-5's on the way back to class.