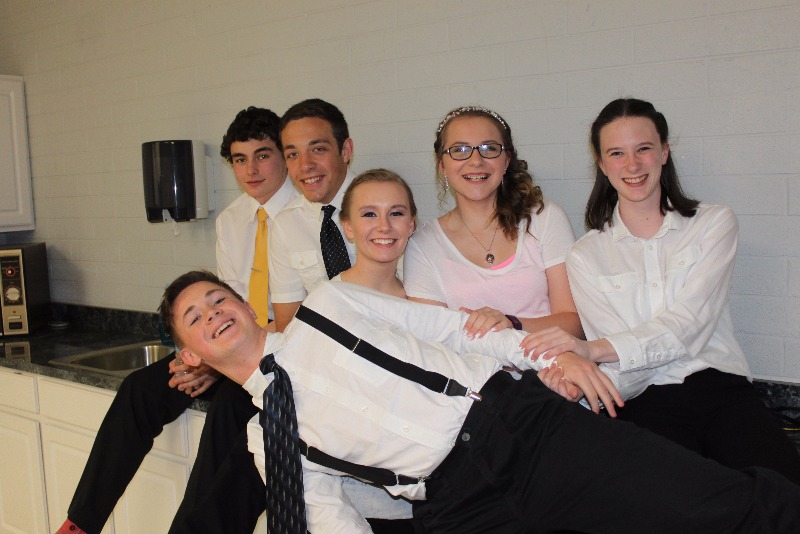 The juniors held prom for 2017 with a Country Chic theme. The sophomore served a dinner of chicken fried chicken and smothered steak catered by the Legacy Cafe. The DJ's for the night were Todd Vogts and Troy Vogts, who kept the party going with a mix of both slow and fast songs.

The parents organize post prom activities, following the dance which included tic tac toe, inflatable jousting ring, and inflatable Twister. The students enjoyed pizza, cinnamon sticks, chicken wings, and other goodies for "midnight snacks". At the end of the night everyone was awarded a prize and a t-shirt that concluded the night's festivities.