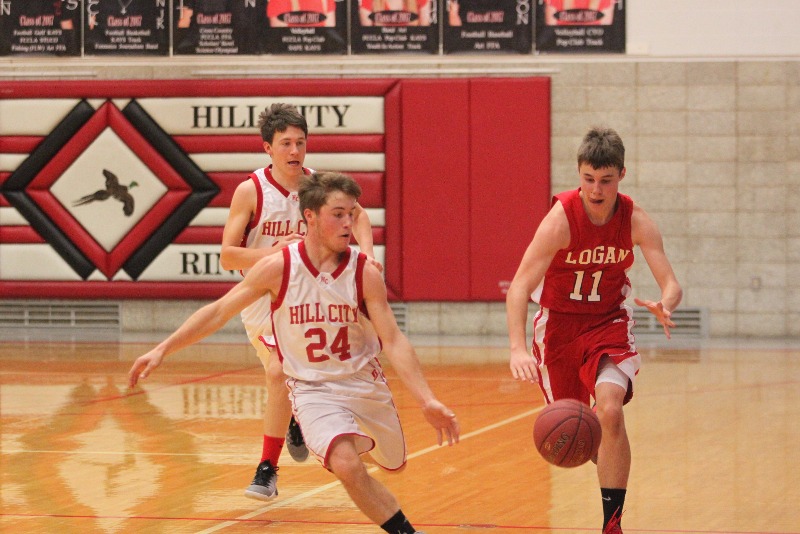 In the boy’s junior varsity game, the Trojans were outmatched and suffered an 18- 43 loss. However, on Valentine’s Day the Trojan basketball team delivered a sweet 34-33 victory against Hill City in varsity action. The game was neck in neck through the whole game as the difference was rarely more than four points. The slow pace and low scoring was in the Trojan’s favor and was created in part by defense from Logan senior, Kelson Kats, who held Hill City standout, Zech Wilson, to only 7 points for the game. On the Trojan side, Josh Van Laeys led with 16 points, 12 rebounds, 3 assists and Riley Allen had 8 points, 6 rebounds, 2 assists and 2 steals. The Trojans will travel to play the Wheatland/Grinnell Thunderhawks on Friday.