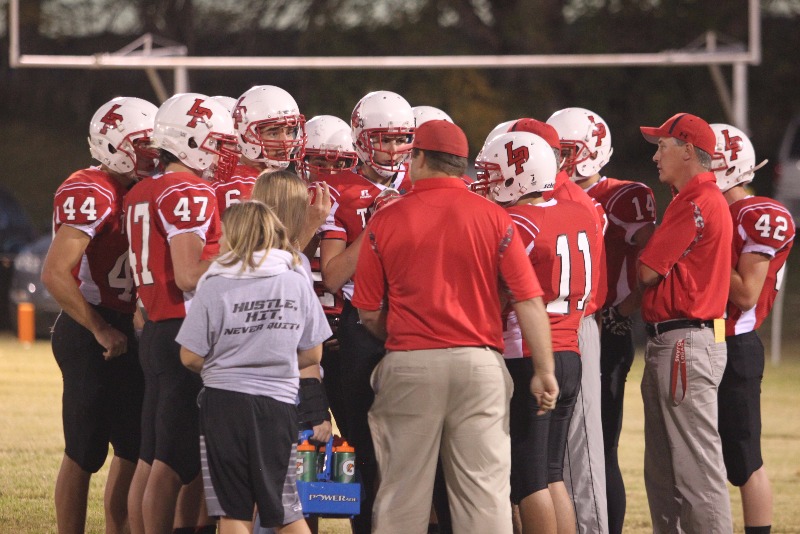 The Logan Trojans hosted Bennington in their last game of the season at Palco.  The Trojans won 70-40.  It was a very close race for the 2nd playoff position with a 3-way tie.  However, even with Logan's 7-2 record, they missed the opportunity to move on.

Josh Van Laeys led the scoring with 34 points on the night, with David Thompson adding 18, Riley Allen 16 and Bodey LeRoux 2.  David rushed for 172 yards, and Riley rushed for 160.

Josh and Blake Bouchey dominated the defense with 16 and 15 tackles respectively.  Bodey LeRoux and David Thompson added 10 each.  Blake led the Trojans in tackles throughout the season, ending with 128.