This Afternoon
Partly sunny, with a high near 90. South southwest wind around 15 mph, with gusts as high as 20 mph.
Tonight
A 30 percent chance of showers and thunderstorms, mainly before midnight. Mostly cloudy, with a low around 63. West northwest wind 10 to 15 mph becoming west 5 to 10 mph after midnight. Winds could gust as high as 20 mph. New rainfall amounts of less than a tenth of an inch, except higher amounts possible in thunderstorms.
Thursday
Sunny, with a high near 93. West southwest wind around 5 mph becoming south southeast in the afternoon.
Weather forecast provided by weather.gov.
Sign In LinkSearch
Main Navigation

Logan boys to play for 3rd in WKLL 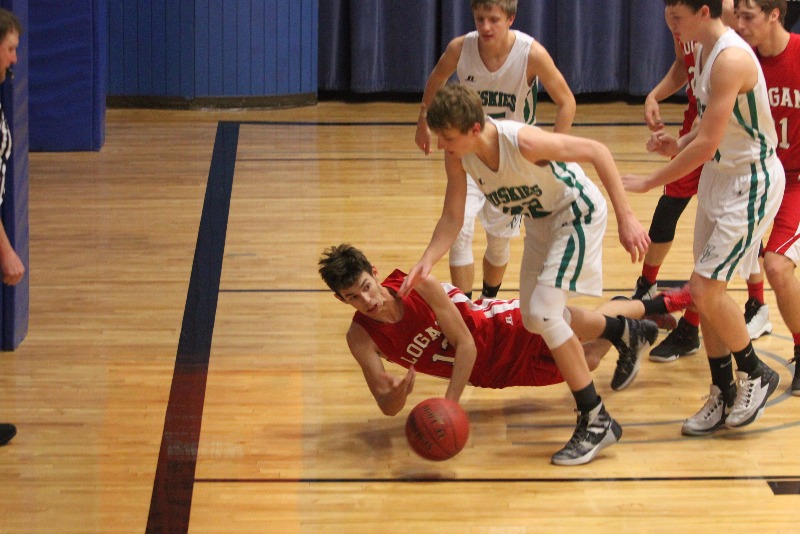 On Monday, January 30, the Logan boys went to battle with the Cheylin Cougars in the quarterfinal round of the WKLL tournament. The Trojans definitely had the size advantage over the Cougars. Pressing early in the game, the Trojans went up quickly and were able to maintain the lead for the game winning 66-29. There were 5 Trojans who found double digit scoring. Lane Stapleton had 13, Riley Allen, Kelson Kats and Josh Van Laeys had 11 and Colton Greving had 10. With the win the Trojans face Northern Valley in Colby on Tuesday during the semifinals. The pace of the game in the third match up of the season between the Northern Valley Huskies and the Logan Trojans was much slower than it had been in previous games. This resulted in a 42-46 loss for the Trojans during the semifinals game. The Trojans were lead by Riley Allen with 12 points and Kelson Kats with 11 points and 3 steals. The next action for the Trojans will be Saturday, February 4 in Colby at the Community Center as they play for the third-place in the WKLL tournament.