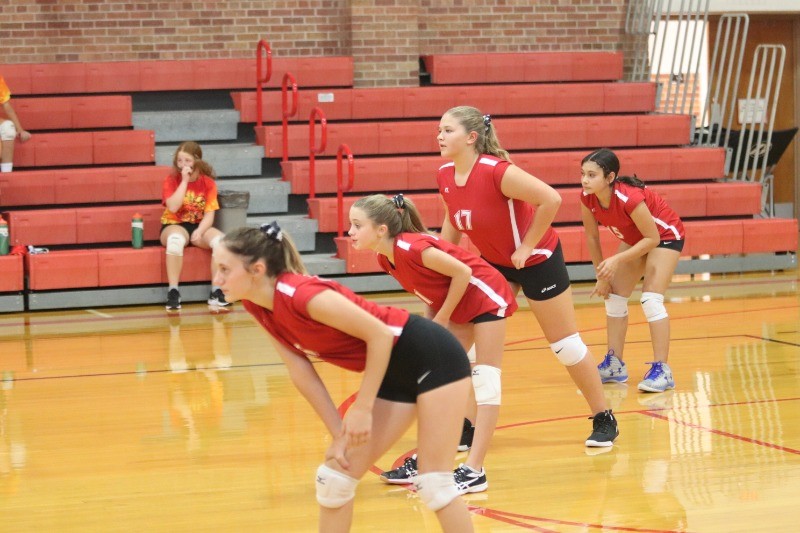 On the gridiron, the Junior Trojans avenged their loss on Monday and dominated the Bulldogs with a 52-6 victory, and ended the game early in the 4th quarter with the 45-point rule.

The Trojans will take a week off and will see their next action against Triplains/Brewster on October 8.  Those games will be held in Damar/Palco.