This Afternoon
Partly sunny, with a high near 90. South southwest wind around 15 mph, with gusts as high as 20 mph.
Tonight
A 30 percent chance of showers and thunderstorms, mainly before midnight. Mostly cloudy, with a low around 63. West northwest wind 10 to 15 mph becoming west 5 to 10 mph after midnight. Winds could gust as high as 20 mph. New rainfall amounts of less than a tenth of an inch, except higher amounts possible in thunderstorms.
Thursday
Sunny, with a high near 93. West southwest wind around 5 mph becoming south southeast in the afternoon.
Weather forecast provided by weather.gov.
Sign In LinkSearch
Main Navigation 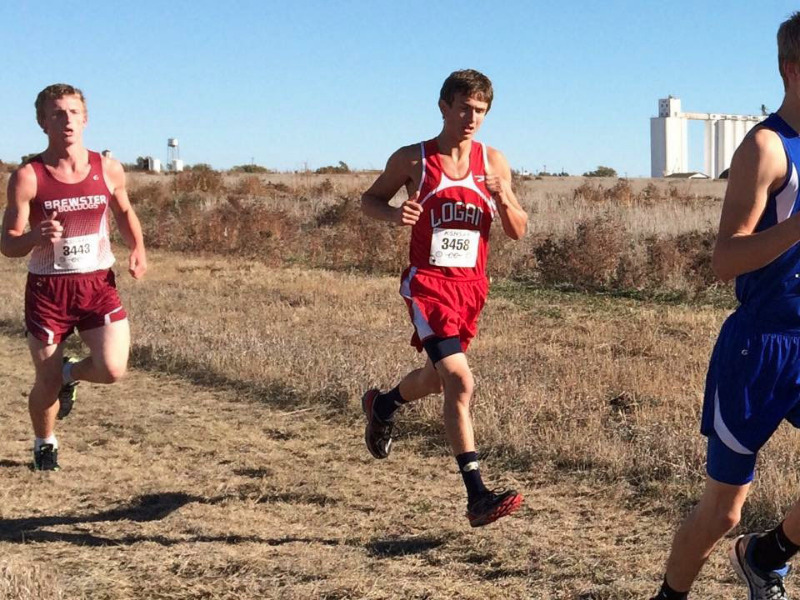 Senior Austin Tien competed at the regional cross-country meet on Saturday, Oct. 24 in Grainfield.  Austin finished in 9th place with a season best time of 18:36.  This was good enough to medal and qualified him for the state meet in Wamego on October 31.  He will run at 10:45.  Good Luck, Austin!

Below are informational links pertaining to this weekend's 1A State Cross Country Championships held in Wamego. Please help me in wishing Austin the best of luck in his competition this weekend.

Live Results Link (Will be posted to homepage as the event draws closer)
http://heartlandtiming.com/