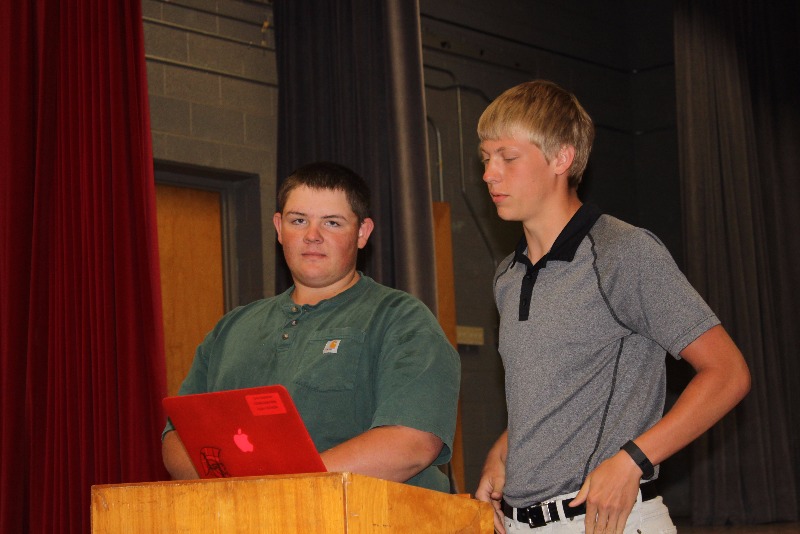 The annual Student Council elections took place on Tuesday, April 25. This year's candidates included: Kyra Horn, Tiffany Horn, and Lexi Hilburn as the only group of three running, Billy Horn and Bodey LeRoux, along with Lane Stapleton and Hunter Hogan.

After about four days of campaigning, the three sets of candidates came face to face with the student body.  During first hour on Tuesday, the candidates gave speeches to the students.  Later the students were sent a Google form asking them to vote.

After a day of nerves and anticipation, the election results were announced during enrichment.